Since the beginning, we work to express in the best possible way the quality of the wines we produce. The winery was founded in 1880 and has been passed down through seven generations to the first-born child of the family, who has the honour and responsibility of carrying the same name, Franz.

According to Franz Haas, science and calculations are indeed necessary to obtain superb wines, but it is love, passion, and determination that are essential to give them character and complexity.
It takes art, the one you have in your blood, a loving creative genius, like the one of Franz Haas VII, who today leads the winery with his team. 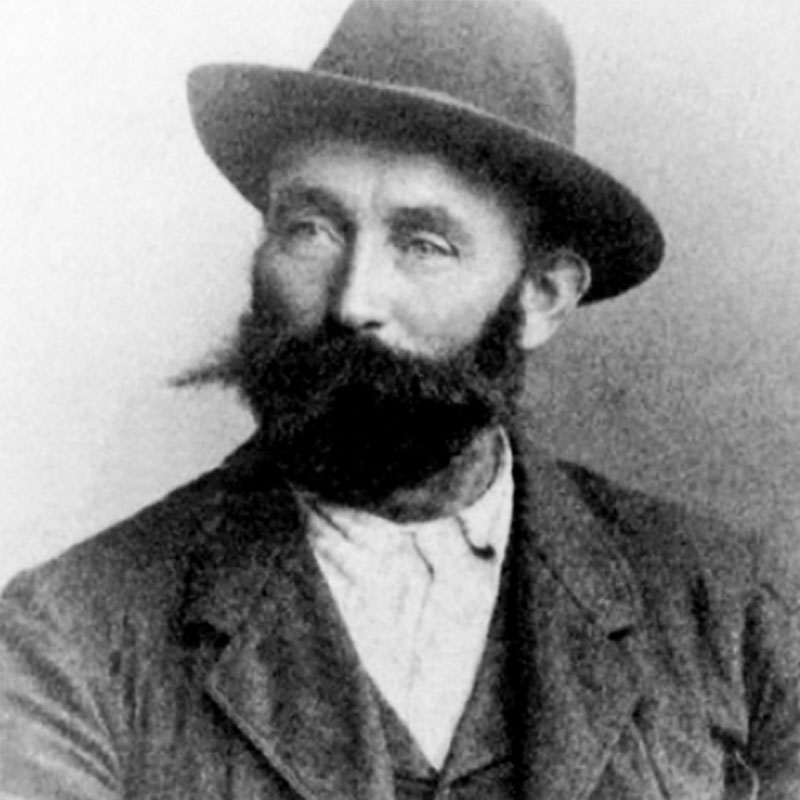 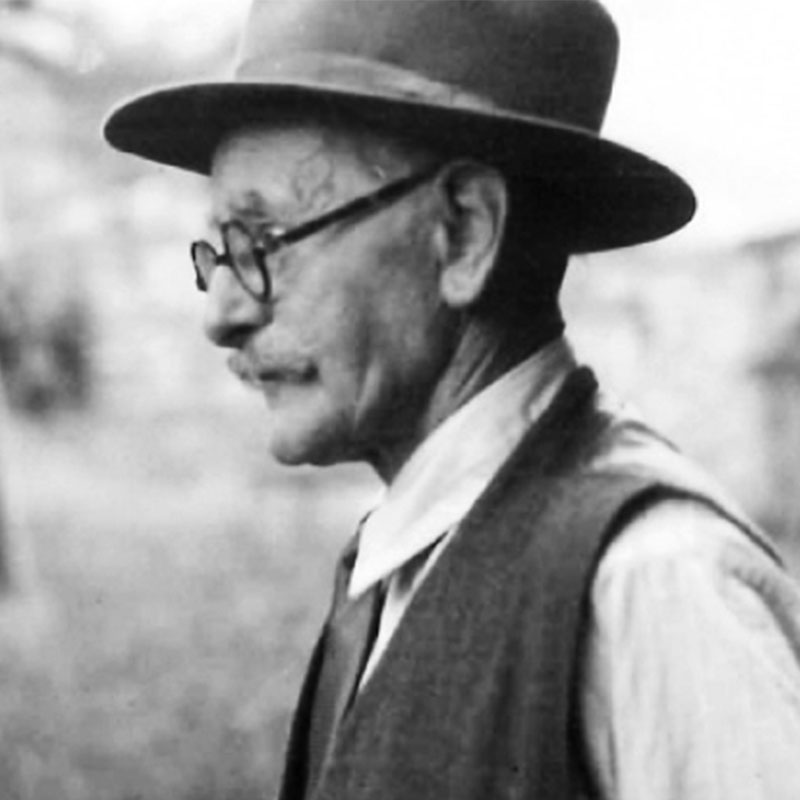 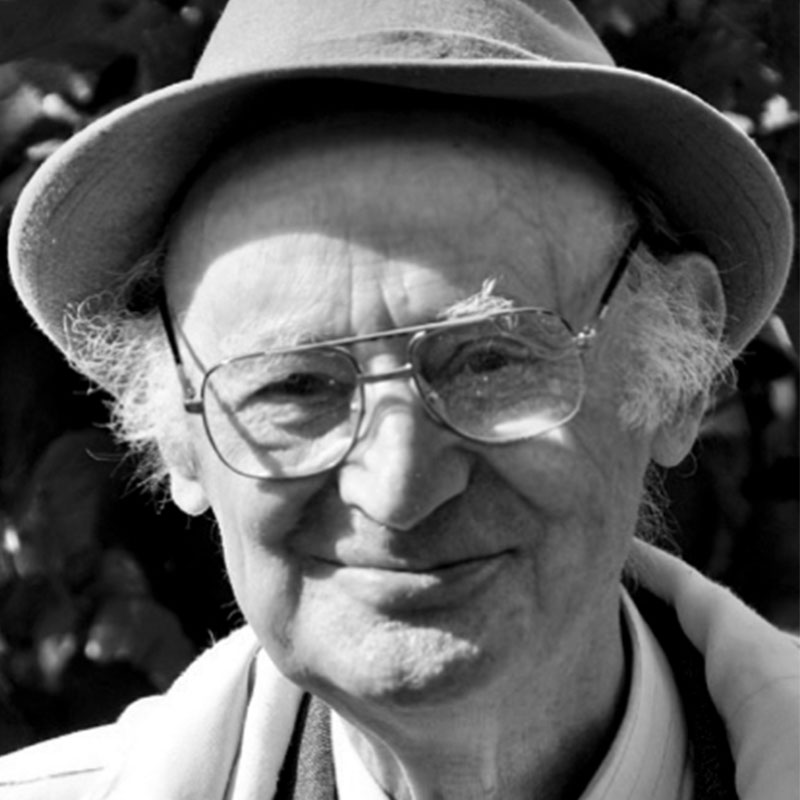 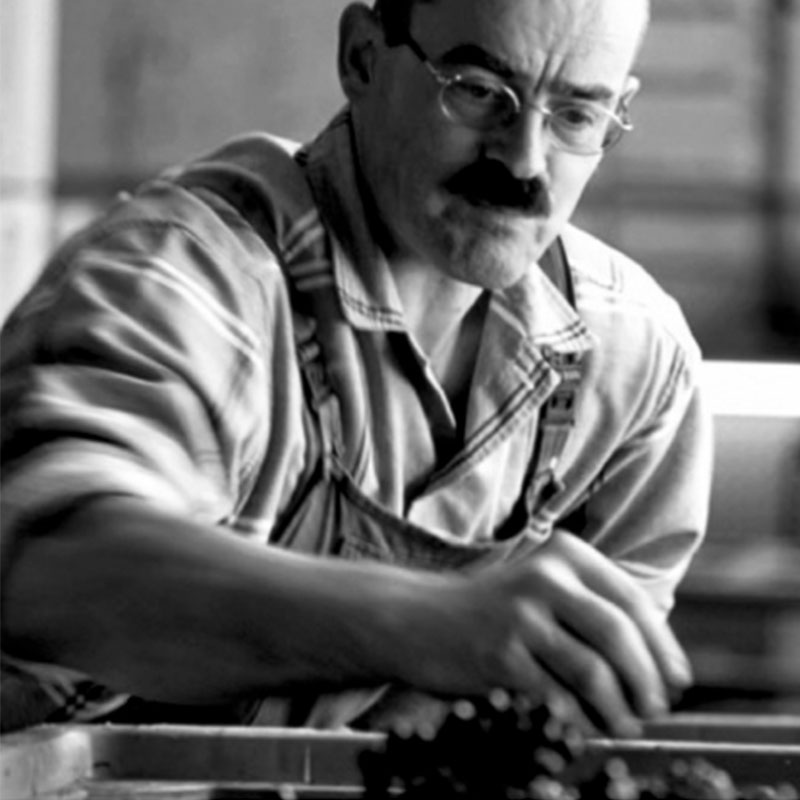 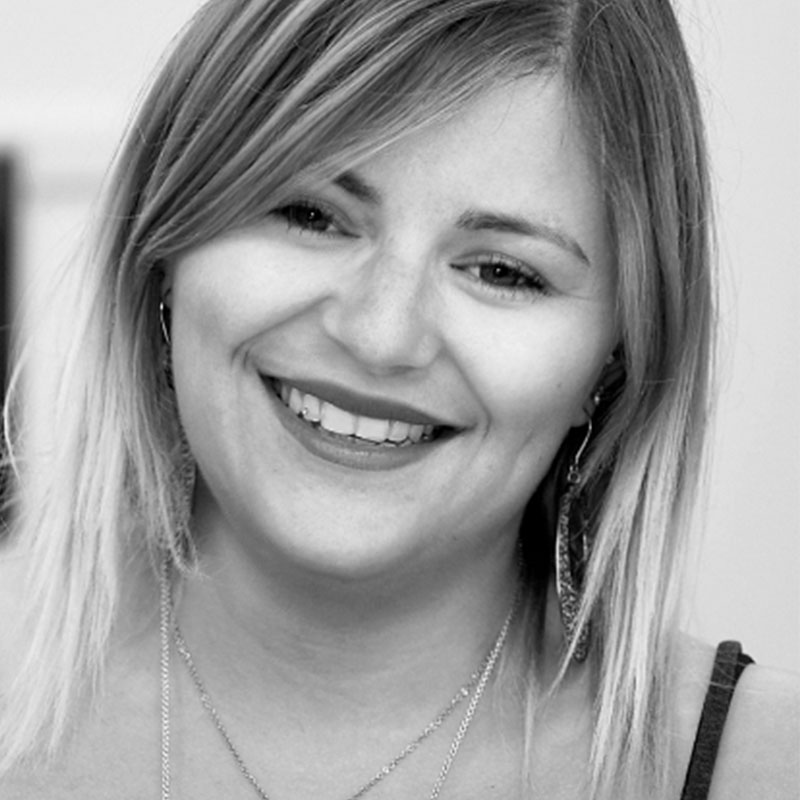 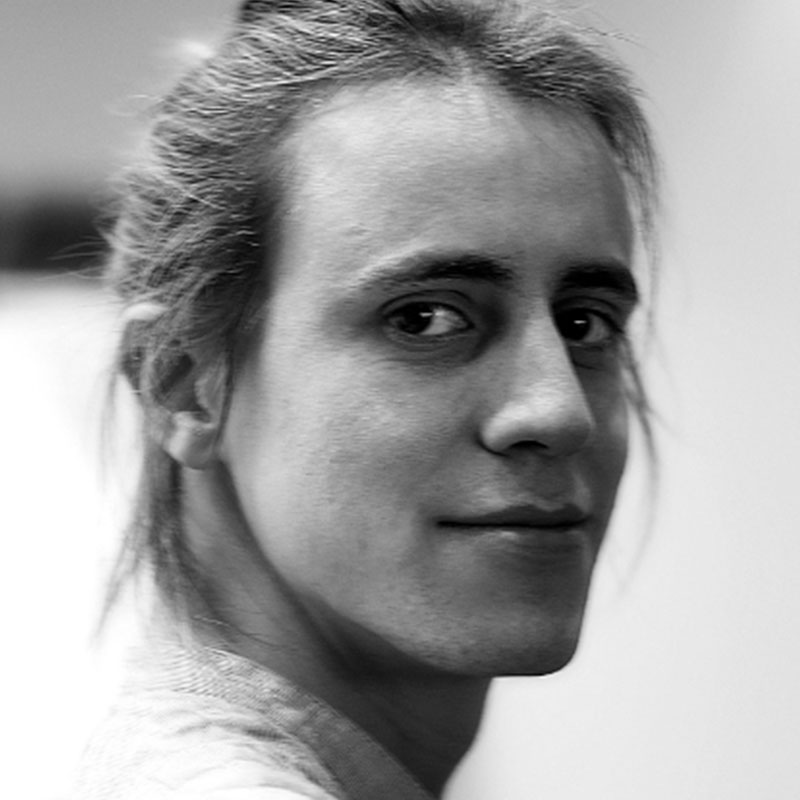 When he was only 17 years old, his father Franz Haas VI, with the same obstinacy which would have later characterized his son, had to file a lawsuit against his uncle, who had shown himself to be greedy and arrogant, in order to safeguard the rights of his father’s inheritance, Franz Haas V, and ensure the continuity of the family history. He built the winery, which we can still visit today, making it look like a stable to defend it from the ambitions of his uncle. Thanks to the support of a wine broker friend, he then began this adventure producing, vinifying and selling the wine in bulk to several South Tyrolean producers.

Franz Haas VI remained at the reins of the company until 1986, despite the many arguments and disagreements with his son: the first one more rational, a man of numbers, calculations, and forecasts, the second one more emotional and human, as he likes to define himself.
Today, Franz Haas VII is undoubtedly a man of tradition, but with the spirit of innovation and experimentation. He is not afraid of challenges, because wine means life to him. For more than thirty years, he has been making Pinot Nero, a noble grape variety capable of producing extraordinary wines, but at the same time also unpredictable in its cultivation and very prone to diseases and climate changes.

During this time, he has not just vinified a single Pinot Nero per year, but several clones to pursue different theses, conduct various tests on the cultivation of different clones, on vinification and aging.

Meticulous as he is, Franz has naturally kept track of all the clones. To date, he vinified 592 Pinot Nero. He has discovered how high altitudes give the grapes unique characteristics and he is constantly looking for the perfect wine he expects from himself, but has not yet managed to produce. “But I hope to do so. My doctor has told me that I will live well beyond 100 years, so I still have time to do a few more tests!”

At his side, Maria Luisa, with an unmistakable touch of warmth for human relationships, and a sense of aesthetics and beauty of Franz Haas. She has always been in charge of the network of agents, which she created when she joined the company. In 1990, few wine producers of South Tyrol were present on the Italian market, as they were all more focused on the German one at the time. Thanks to her Italian spirit, she has led the company in this direction and the advantages of doing so were thus enjoyed later.

Beside him, his children: Franz Haas VIII and Sofia. The future.

And the day-to-day help of his valuable team.